Thanks to everyone who pledged on The F-Bomb. We couldn't have made this album without you! 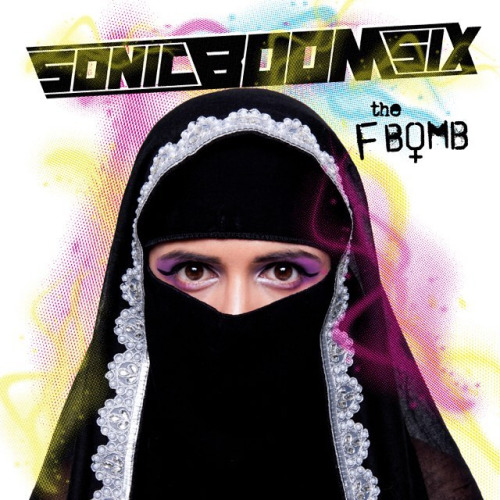 We've also got PledgeMusic-exclusive t-shirts and screen prints, as well as The F-Bomb on vinyl, and even handwritten lyrics sheets on out PledgeMusic Store.

Midnight on Sunday is your last chance to grab this version of the album!