Watch The 'No Man, No Right' Video on Clash Music NOW!!!

And here we go!

Sonic Boom Six release their new single ‘No Man, No Right’ on Friday 30th October on their own Rebel Alliance Recordings imprint. This is the debut release from their forthcoming album, The F-Bomb, released early 2016. The single includes an exclusive B-Side with a new track 'Do What You Wanna Do' remixed courtesy of Rory C (Enter Shikari) and BL∆X.

Watch the video for 'No Man, No Right' over on Clash Music NOW!
http://clashmusic.com/videos/premiere-sonic-boom-six-no-man-no-right​ 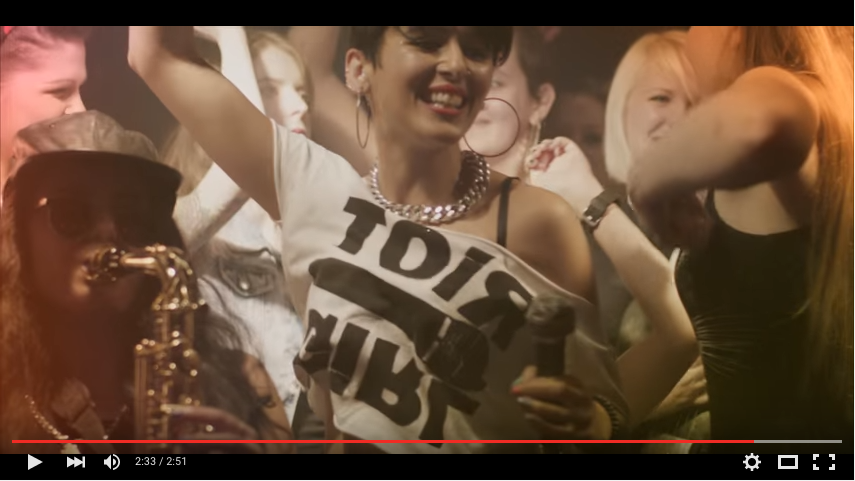 To accompany the single, the 'No Man, No Right' tour will be wheeling its way across England. Along for the ride, SB6 have their sisters in The Tuts. Tickets on sale now!

Don't forget to let us know what you think!!!Until The Sunlight Comes...Barney