The F-Bomb Is Ready To Drop! Full New Album News!!

Finally, it's time to reveal the news that we've been waiting to tell you for the last couple of months. As exclusively revealed onstage at The London International Ska Festival last weekend, Sonic Boom Six's fifth album The F-Bomb will finally drop May 27th 2016 on Cherry Red Records. Thanks for your patience and loyalty over the period it took to find a new home. We've found a label that can give this album the support and artistic freedom it deserves, and we hope that you guys are as pleased as we are that we can get this record out and into the world.

Across The F-Bomb’s ten tracks (and the record’s unflinching cover art) SB6 tackle the hotly-contested subject of female identify head-on, through missives on body image, immigration, gender politics, and domestic abuse. Musically, the record enjoys all the imaginative genre-hopping that Sonic Boom Six are admired for — starting with the anthemic call-to-arms opener ('No Man No Right'), the band take in their 2-tone roots ('From The Fire To The Frying Pan'), electronica elements ('Worship Yourself'), drum 'n bass influences ('Do What You Wanna Do’), all wrapped up in their trademark ska pop packaging. 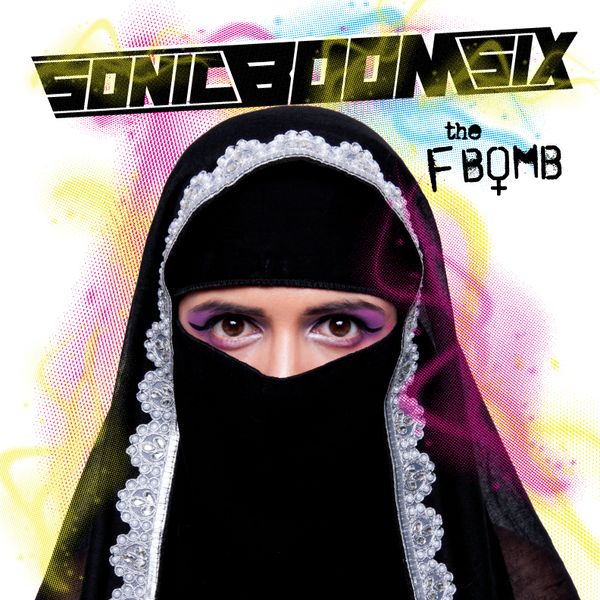 The F-Bomb will be preceded by the second single from the record, 'From The Fire To The Frying Pan'. The track's video, currently being produced, will expand upon the track's lyrics and the cover art concept of The F-Bomb.

To accompany the album's release, Sonic Boom Six will be performing the following album launch shows.

A full list of shows, including April dates in France and Belgium can be found on our GIGS page and on the bottom of this email. 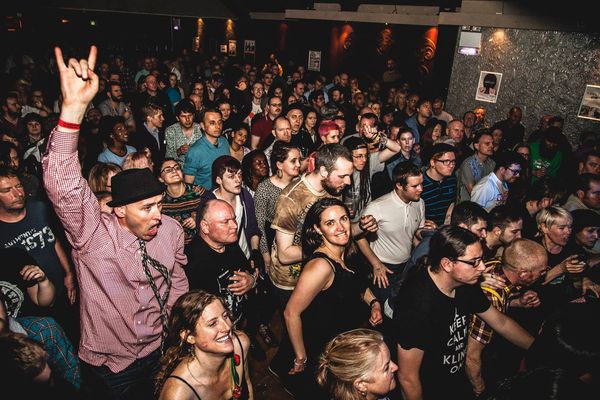 For all of you that pledged to make The F-Bomb happen, first and foremost, we thank you. The limited edition PledgeMusic version of the album will be housed in unique packaging, which will showcase the artwork of the album in its most striking format. This edition includes a page if credits for all those who went the extra mile to have their name included in the album. There’s just a week and a half left to get your name in the credits, so act now if you’d like to be on there!

There are still limited quantities of the PledgeMusic CD left to pre-order and a chance to get your name in the credits, but when they’re gone, they’re gone! T-shirt and Screen Print artwork will be revealed this week. Once again, we thank all of you that pledged on the limited edition items and we hope that you enjoy the record that couldn’t have been made without you. 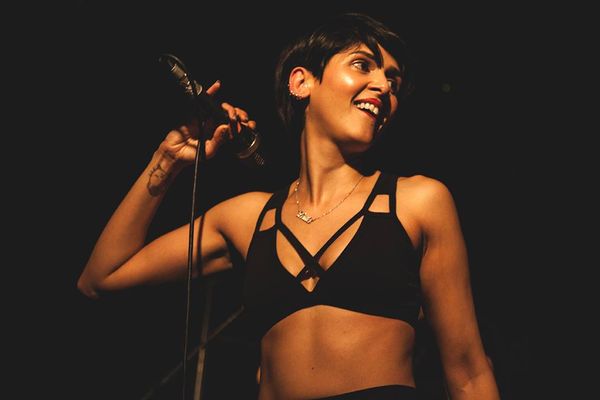 And with that, we move into the era of The F-Bomb. Look forward to more activity and news this year and into the next -- The Boom is Back.