I hope you have a wonderful bank holiday Monday today. After the release of The F-Bomb has exploded so spectacularly, we're going to be playing a few gigs this coming weekend to perform the following album launch shows. 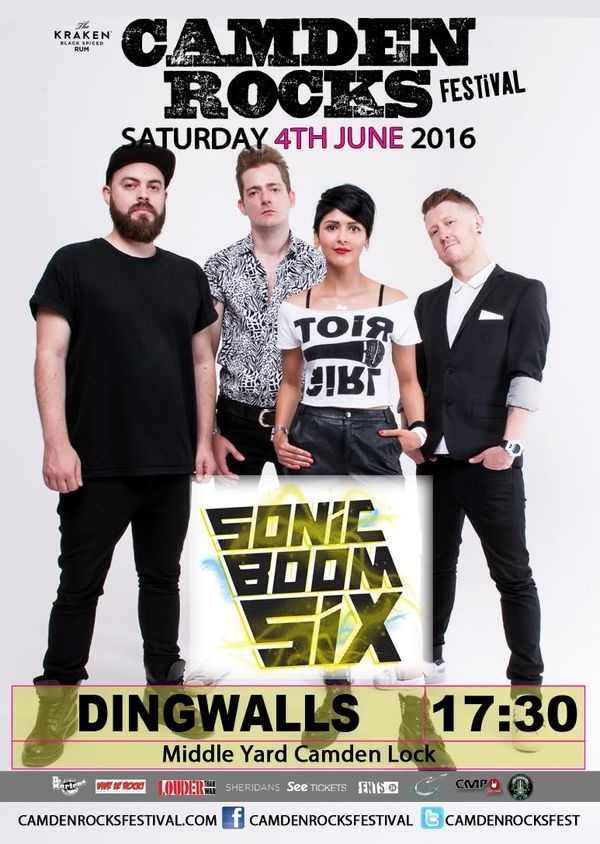 Thanks to everyone that has bought, streamed, reviewed or commented on The F-Bomb. The Musical Melting Pot even declared "The F-Bomb is Sonic Boom Six’s masterpiece. If you find that statement as controversial as the songs on the actual album, you need to listen to it again."

The F-Bomb is eliciting the most unanimously positive reaction we've ever had to one of our records!

If you enjoy the new album - PLEASE - tell people that you do. We don't have the benefit of marketing so we rely on word of mouth. ‪#‎TheFBomb‬

The limited edition PledgeMusic version of The F-Bomb, with unique die-cut eyehole on a deluxe card sleeve, has gone down a treat with fans on social media, with many of you guys sending us your pictures of the special packaging.

We've got a few of these CDs left over from the order, so if you haven't yet bought one yet, (and look how beautiful they are below!) hurry up and make a purchase from one of the last remaining copies on our STORE. When they're gone, they're GONE! 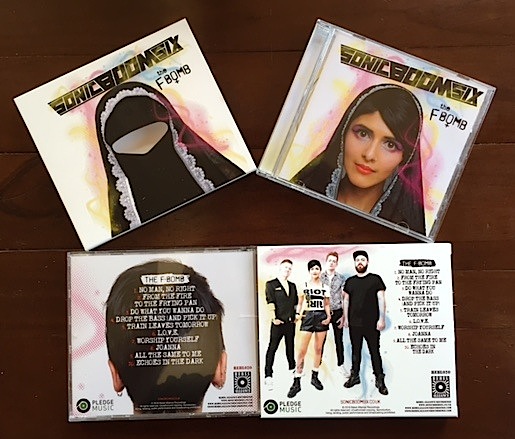 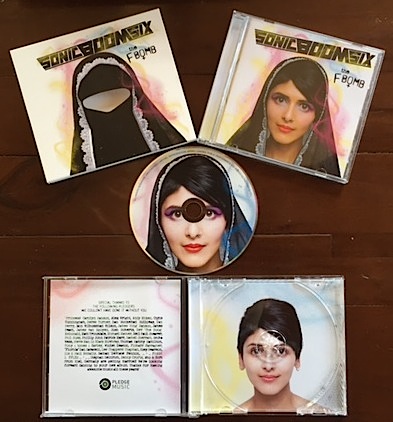